THE yellow soup we called the piddling pool at the McRae Baths was where my brothers and I learned to swim. When we got the hang of it, we joined Comet Swimming Club and graduated to hours of lane-grazing in the big pool.

With its corrugated iron, barbed wire perimeter and its barrack changing rooms, there was something of the prisoner of war camp aesthetic to the McRae . Even so, it is number 10 on my hit parade of 10 memorable swimming pools.

The McRae Baths’ main pool was 33 and a third yards long: three lengths made a 100 yard sprint.

When the metric system was invented, our records and medals became obsolete and the outdoor complex was buried next to the Waimata River.

We moved to the Boys’ High pool in the Rectory field but with its McRae Baths’ design sensibility and its imperial measure, pool number nine was also condemned to the underworld.

To keep our fitness up in winter, we had two-week swim camps at Morere. Number eight on the hit parade, the geothermally-warmed outdoor pool back then was greenish, cracked and gloomy.

Pool number seven was on the Shaw Savill passenger ship the Southern Cross.

My brother and I were required to prove our New Zealandness by swimming in the outdoor pool in wintery weather. The pool was plumbed directly from the Atlantic but because of rough seas it was filled only to knee height. The sea-water rocked and chopped as we crawled up and down it. Passengers in duffle coats leaned over the safety rail to watch.

After a few laps, they wandered off.

Lane grazing is not a spectator sport.

Years later, on the way to a carnival in Paekakariki with Waikanae Surf Life Saving Club, a car-load of us stopped by a ruin in a paddock. The crumbling edifice might have once been a concrete milking shed, a pig farm or abattoir.

Great floes of concrete had toppled into pool number six’s subterranean vault. Tree roots tentacled through them. We swam in the tank’s icy water and black shadows, but uneasily.

An overseas expedition led to a swimming pool surrounded by jungle lamped with fireflies in the Yucatan, Mexico. Set in the grounds of the Mayan town of Uxmal’s grand colonial hotel, the pool comes in at number five.

The water was tropical and only good for floating in but floating was fine enough. At night, lightning flickered in the clouds and all around swallows skimmed the water to scoop insects from the surface.

At number four is Budapest’s Gellert Baths. The art nouveau baths are part of a palace complex. The indoor pool is blue tiled with red marble trim and enclosed within a colonnade of ivory-toned columns. The walls are quilted with bronze medallions.

Like Morere, the Gellert Baths’ waters burble up from a fault line.

A pool attendant occasionally swizzles a finger in the air to remind breast-strokers which direction they should be heading in.

Number three in the charts is a 20 metre irrigation reservoir in the Andalusian mountain village of Bedar.  The water is piped from inside the mountain. The day I swam in it, the air ponged of wild lavender scorched on the mountainside by hot winds from North Africa. It mixed with drugged scent of jasmine and the soft farts of fermented figs – but the water piped out from under the mountain for irrigation was icy.

A giant goldfish was rumoured to live in the tank. 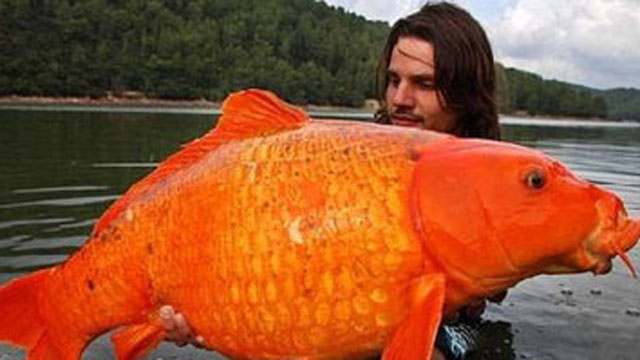 In London, I lifeguarded at the art deco Porchester Public Baths. The main pool was built with a Victorian railway station in mind.

Beneath it was a tropical sauna and massage parlour where big men played cards, smoked cigars and sweated in towel sarongs.

It was built in the 1930s but was dank and dismal by the 1980s. Lined with Sicilian marble with a bronze fountain at one end, the abandoned pool’s floor could have been a ramp into its own tomb.

It was saved from burial by the British Heritage people.

Before I returned to New Zealand, and long before I heard about the scandal, I went one last swim at the Porchester, pool number one in the charts. Pillars of sunlight slanted through the barrel-vaulted ceiling and for a moment I felt like I was swimming in a cathedral.

A floating cathedral, warmed by steam from below.