According to a story passed down from father to son in these parts, Gisborne’s first tailback was caused by the introduction of traffic lights. Long queues formed as locals drove down after tea to watch the lights switch from green to red to amber to green then red again and so on.

When the log ship Jody F. Millennium ran aground in Poverty Bay, we flocked to the beach day after day to watch the boat while absolutely nothing happened.

It’s true, we need to get more – but you can just imagine our sense of awe the day the earthquake came to town. The main shock fisted Gisborne from about 50 km offshore, in the region of a submarine abyss. The chasm is a kind of entry point for the Pacific plate as it crawls like a conveyor belt beneath the North island. 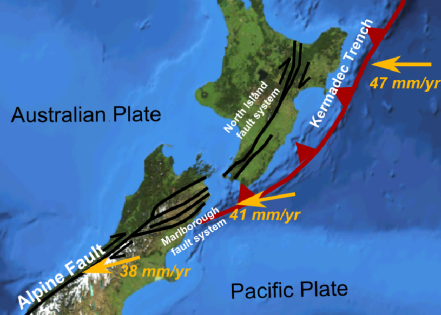 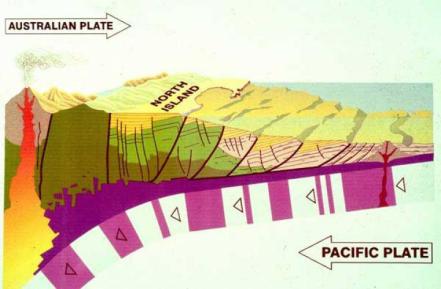 From time to time, the vast, crustal plate buckles like a rugby scrum under the Australian plate so the odd wobbly is only to be expected.
And so it was that at 8:55 pm, 20 December 2007, terra firma in these parts was nowhere near as firm as advertised – though it did provide plenty of the other thing. At my place the floor turned into a sloppy, malignant drunk; the doorframe leaned in the doorway; the table looked around for a table to shelter under.

I squatted on the back lawn, mostly to keep my balance, and looked across an ocean of backyards and bobbing trees.

Even when the shunting settled down the neighbour’s wind-chimes continued to tonkle ominously. A blokey woohoo from a few doors down sounded just as hollow. As did a radio talkback host’s reassurances that there would be no more aftershocks. Not that anyone seemed to be taking a blind bit of notice. The Bulletin of the New Zealand Society for Earthquake Engineering reported a traffic jam (not again) was caused in the city as large numbers of residents self evacuated. 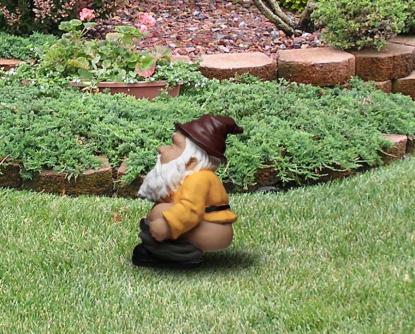 Certainly there was much to evacuate about. The tremor might not have been deep enough to spark a tsunami but a landslide in the Hikurangi Trench could. What’s more, it could happen at any time and on a geomuntic scale.

An avalanche off Ruatoria 170,000 years ago has been likened to a piece of seabed the size of Coromandel Peninsula tobogganing down the side of Mount Cook.
Imagine that.
Given the upheaval, and the rush for the hills, normal traffic rules were understandably suspended the morning after 20/12 so after an obligatory circuit of the cordoned off city centre, it was best to stay away from the CBD.

Further signs of the blitzkrieg could be found elsewhere anyway. The sepulchral soldier atop a column by the shortest river in the Southern Hemisphere made a 180 degree turn to end up facing east and has remained that way since.

Along a beachfront road, pohutukawas stood in puddles of crimson powder shaken from their stamens. Villas were enveloped in faint auras as dust vibrated out of the boards. 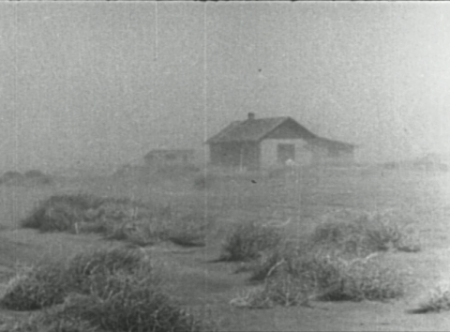 Despite being built on sand, the Victorian beachside jail lost not a brick. Long before the quake, a cautionary observance had been inscribed on the door: The Wise Man Built his House upon the Rock. 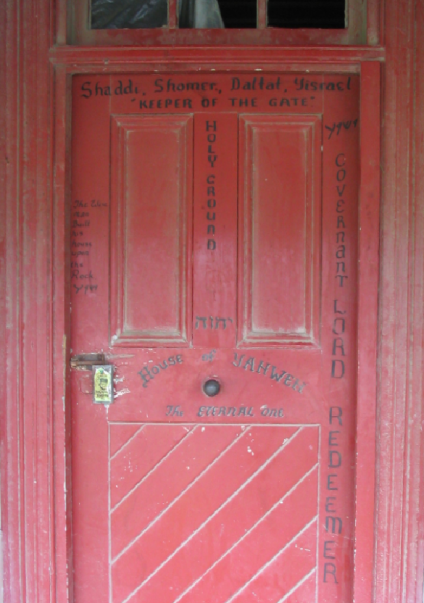 Good idea. Sand boils and mud volcanoes had already been observed near the Waipaoa River west of the city.

Fallen headstones in a cemetery at the edge of town invoked further notions of the apocalyptic.
“Stone angels,” wrote Roger Handford in the Gisborne Herald, “have been violently brought to earth.”
Several locals reported a strangely silent atmosphere shortly before the quake hit, and an ‘earth sensitive’ claimed to have pinpointed an area north of Northland as “highly likely” to have an earthquake.

Having also prophesied simultaneous wobblies for Iran, Gibraltar, California, Indonesia, Japan, Fresne al Cosiguna and the Hindu Kush, ‘Tiempe’ pretty much had all the bases covered. Two weeks into the new year the Ohio retiree sparked another rush for the hills when she predicted an earthquake and a tsunami for the East Coast. 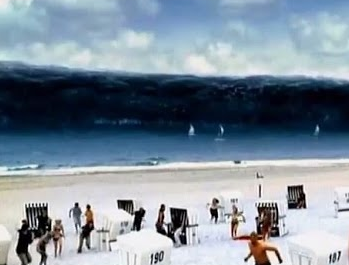 Community spirit though remained undaunted. Small businesses squared their shoulders and salvaged a sense of festive irony from the rubble to milk the shake for advertising. Shake on in, invited a tyre shop; Shaken not stirred, announced a temporarily damaged bar and bistro. Gisborne Shakedown 15% off, advertised a clothes store.
Breaking with tradition, a jewellers gave away watches in an aftershock sale. Several buildings whose doors remained closed, on the other hand, were chalked with strange symbols.
“Like the plague,” I pointed out to a random flaneur.

“Bring out your dead,” chimed another.
The earthquake had been that kind of extreme-event. Passers-by could finish other peoples’ sentences. Intimate encounters with strangers in shop doorways during blackouts were only a step away.
Next morning the sky was clear and there was not a breath of wind. Earthquake weather, as it’s known in these parts.