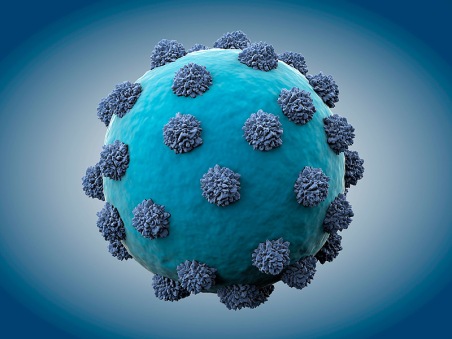 I called it my chemical detention.

Forty-eight weeks of combination therapy with a less than 50 per cent chance of clearing my blood of a virus that was only identified in 1989. The 48 week (call it a year) treatment for hepatitis C involved weekly redipen injections of pegylated interferon and twice daily doses of ribavarin.

I saw the treatment as dues for the recreational use of intravenous products when I could have been building something good.

A chemical alien climbed into my lower spine and doubled me up for the next 12 months. 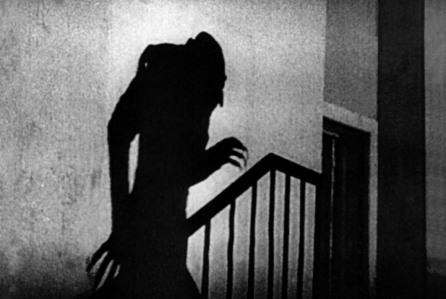 My nerve-endings fizzed; my fingertips and feet cracked; I learned a new way to walk.

In the beginning I kept a crude map of the stomach and thigh sites I used for the redipen injections but got too sick as weeks went by and lost interest. 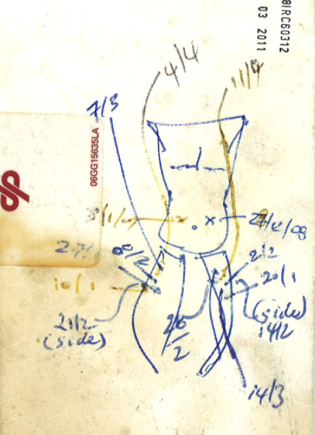 The virus is known as the sleeping dragon because, to mix metaphors, it is a slow bullet in the blood. People who have contracted it often have no idea the virus is slowly scarring their livers.

Thirty, 40, 50 years down the track, the dragon wakes up and that’s not good for the liver’s owner. For some, it is life-threatening.

The therapy began a couple of months after I stepped off the stage from a production of Waiting For Godot. 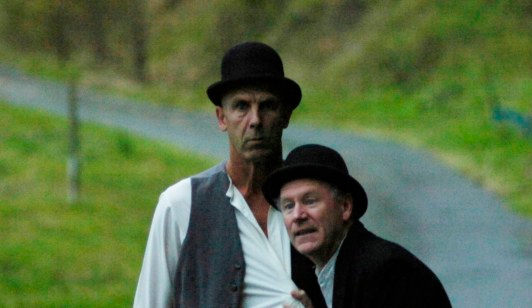 In Samuel Beckett’s play, two wayfarers stand by a bare tree on a mound at the side of an empty road on a stage.

They wait for a man called Godot who never comes. They try not to face the pointlessness of their existence or of the pointlessness of waiting. But this is all they talk about. There is no plot. Patterns of language drive the play. There is snot-bubbling, Irish humour in there, but that rests on the rhythm of the language.

I had recurrent nightmares about Godot during the treatment: arriving late for shows, unable to find my script 10 years later for a call-back that night, a new scene in the middle we had never rehearsed and I had no pages for.

Some say the therapy is worse than the virus so there is a high drop out rate. The therapy comes with a one percent suicide rate.

I wouldn’t know if I had achieved SVR (sustained virological response) until a blood test six months after the treatment. In the meantime there were blood tests and a check in with a mental health specialist at the hospital every few weeks to make sure everything was on track.

Beckett’s humour kind of sustained me. I took my dog Tess on long walks around the Taruheru Cemetery. It often felt like I was standing on one side of a high garden wall, and peering over to get a glimpse of a wilderness beyond. 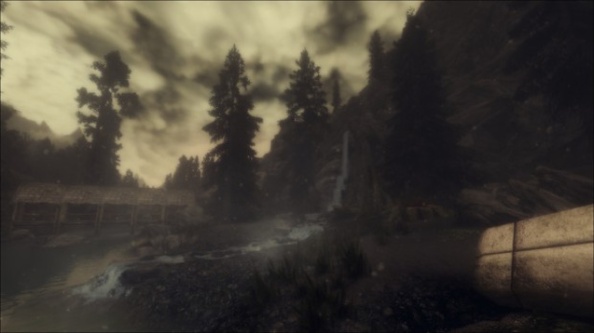 I wasn’t the only one.

One day the mental health specialist told me he had been diagnosed with cancer. He laid it out: the cancer’s progress, the treatment, the decline, the end.

My illness would end, he said. His would continue. We talked about it. We laughed like Beckett’s tramps. I got cured, he went into remission and as far as I know is still there. He’s moved out of mental health and works with emergency services in Sydney now. That says something. Like he got that close to mortality he wants to be around it all the time now. I see him from time to time when he returns to visit family and friends. He calls me brother. I know what he means.

We looked over the same wall in that year. 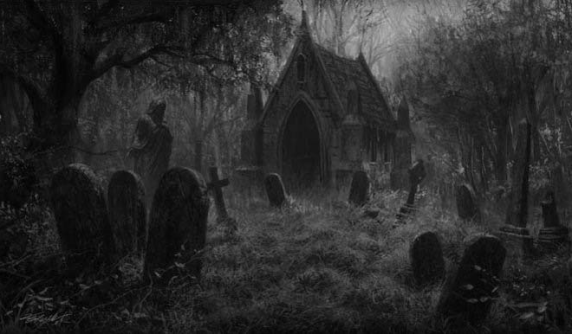 The day the therapy ended I laughed and cried.

The chemical alien crept out of my spine and I straightened up. I tried espresso for the first time in a year. The aroma from that curling, steaming crema went straight to some lizard receptor at the back of my brain. It was like my first experience of sex. I was excited, I was nervous. I wondered if I should have someone with me. Once I finished that espresso I buzzed all day and couldn’t sleep that night.

Six months later, I got a call from the hospital to say I was free of the virus. I stumbled out onto the deck and shouted and cried and laughed.